Make your own bulk CBD Isolate!

Give yourself an edge over your competition  with:

Get My CBD Isolate Package 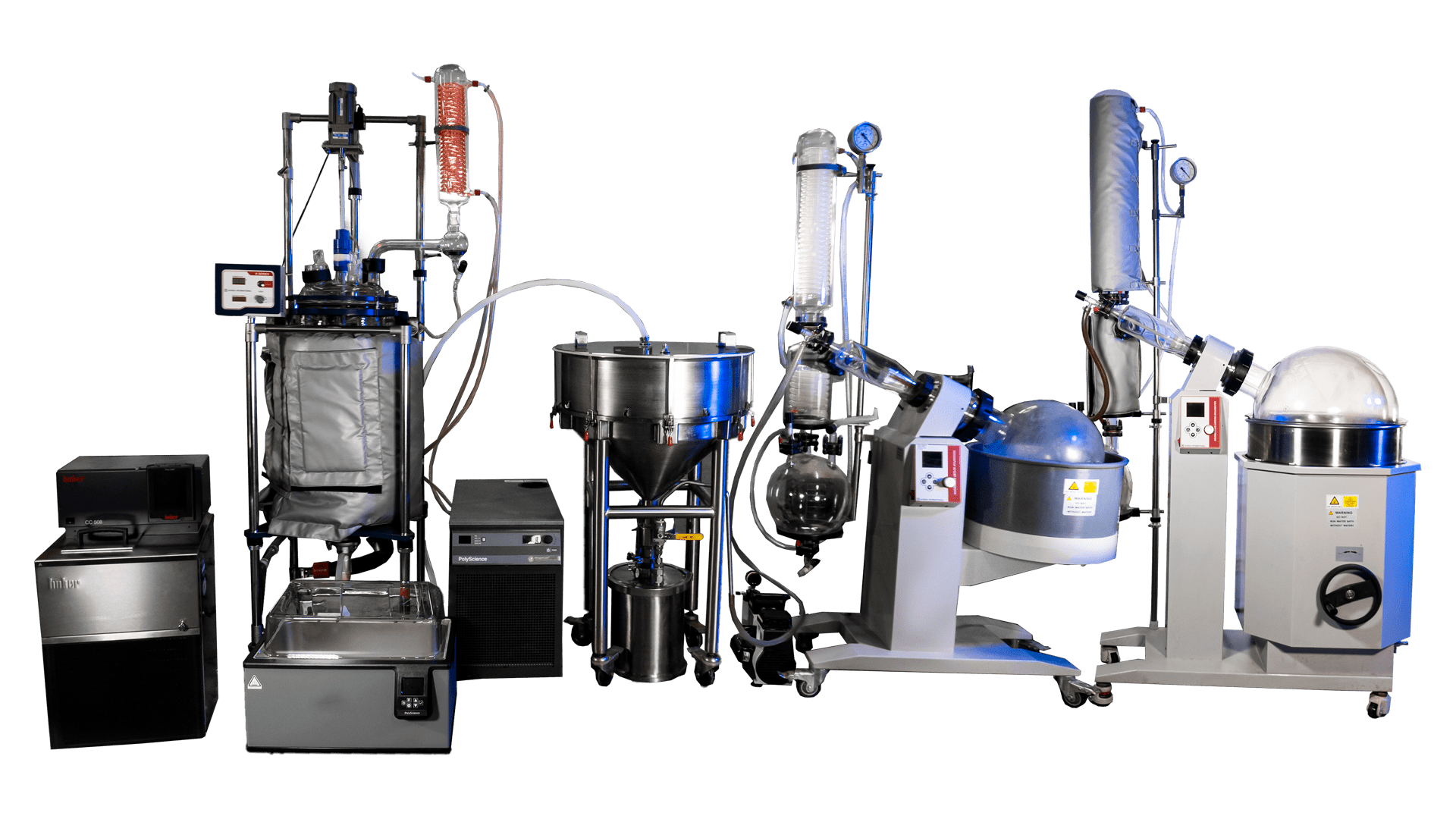 What is CBD Isolate Powder?

Watch this webinar where we discuss CBD Isolate.

How to Make Bulk CBD Isolate

When using jacketed stirred reactors, crystallization and precipitation processes can be used to produce several hundreds of kg of crystal CBD isolate. Just like in the winterization process, the amount of solvent used is less than when compared to the solvent required for extraction.

Crystal production rooms can be designated as separate control areas, making the amount of solvent in the room and building more manageable. Other cannabinoids can be crystallized by similar precipitation.

Typically, an ethanolic extract is subjected to very low temperatures thus causing precipitation of the crystals. Just like CBD crystals, they’re washed and then the solvent is removed

How Does CBD Isolation Work?

CBD isolate powder manufacturing is a specialized and technical process that fits within the overall hemp manufacturing process. The process involves: 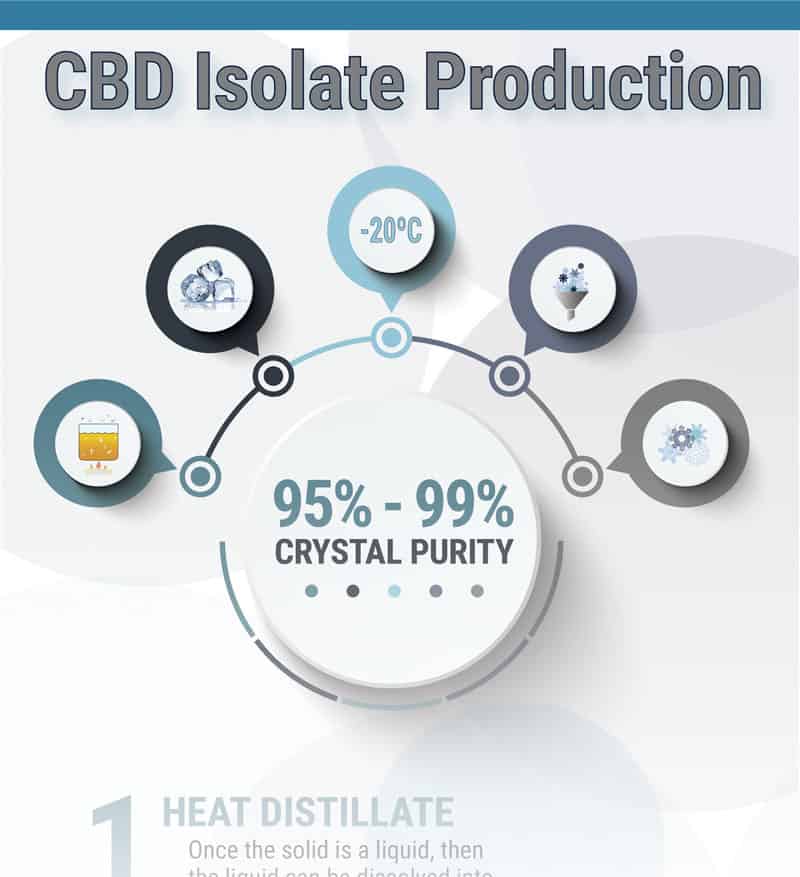 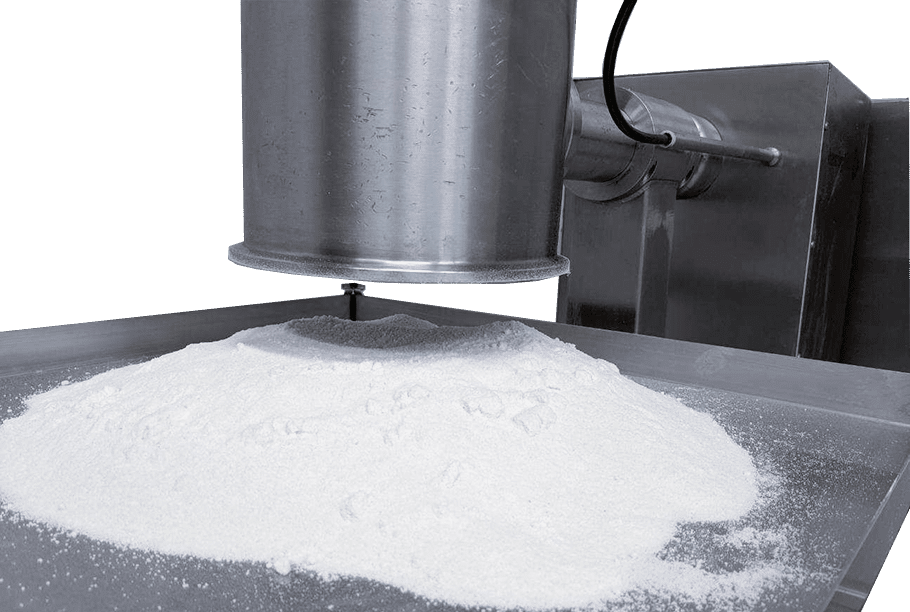 Other Resources on Isolate

Looking at the process of CBD isolation in more detail after the manufacturing process are these steps as follows:

Includes information, tips and instructions for use

What is CBD Isolate?

CBD isolate is pure CBD removed from other cannabinoids, terpenes or other plant compounds. Isolate is typically a crystalline white powder created from distillate via the isolation process that remediates all other compounds leaving a pure CBD derivative.

How is isolate used?

Because CBD isolate has already been decarboxylated and is in a powder form, it can be used in a variety of ways. It can be reformulated into an oil, added to drinks and foods, or taken directly as it is making it a very versatile CBD extract.

What are the steps to make CBD isolate?

In order from start to finish, the steps to make CBD isolate are: Extraction, winterization, distillation, isolation, filtration, washing, drying. After this point, the isolate can be sold wholesale as is, or formulated into a number of various products.

What are the benefits of isolate?

Because isolate is pure CBD, it is the most potent form of CBD product on the market. This also means that there are no detectable levels of delta 9 in the final product which may be the best option for some consumers. Isolate is also incredibly versatile and can be used in a variety of products and is easy to control dosage.

What’s the difference between Isolate and Broad Spectrum Distillate?

What’s the potency of CBD Isolate?

What room rating is necessary for an Isolate Lab?

Must be in a separate enclosed properly ventilated room

Can we separate CBG, CBN, other cannabinoids with this lab setup?

As of right now we only provide methods for CBD Isolation

How many employees would you suggest and what kind of knowledge do they need for this lab?

1 employee unless you are on a very large scale. They will need experience in the industry as the isolation process is a lab setup that requires following multiple steps with some complicated lab equipment

Do you provide training?

Yes we will provide the methods and training with the Isolate Lab purchase.