What Parents Should Know About CBD

In this article, we will explore more about CBD and many of the positives and negatives associated with kids in the world of CBD, including present risks, unknowns and how parents can make the healthiest choices when considering CBD and their own children.

Because the world of CBD products is new and rapidly changing, there are steady streams of questions about the products they are consuming. One of those common questions comes from parents who ask, “What do I need to know about my kids and about CBD?” Let’s look at what we know about this important topic.

What are the Benefits?

Before we discuss any potential risks from using CBD, let’s first look at why both parents and children use hemp products in the first place:

The use of CBD is federally legal in the United States and many studies and testimonies have shown that there may be numerous health benefits that CBD provides. Those health issues that may be aided by the use of CBD are reportedly the same in children as well:

Seizures: This is likely the most common use of CBD for medicinal purposes. CBD has been shown to have significant effects to rapidly decrease the severity and frequency of grand mal seizures so effectively, in fact, that a medicinal, purified form of CBD called Epidiolex has been created and implemented with promising results.

Autism: A 2007 study analyzed the effects of medical cannabinoids finding them to have significant beneficial effects on the symptoms of autism including anxiety, panic, psychosis, lack of sleep – among others.

Pain: There are many testimonies that topical and edible forms of CBD are very effective in treating chronic pain from multiple sclerosis, arthritis, joint and injuries and more. One study conducted by the Journal of Experimental Medicine supported those claims that CBD can reduce pain and inflammation in its users.

While there are many purported health benefits to CBD, further studies are needed in order to fully understand the effects this particular cannabinoid has on the human body. For the time being, however, there is prevalent evidence supporting the myriad of testimonies of CBD aiding in various ailments and is often the reason parents choose to seek it out for their own children.

What are the Risks?

The CBD market is similar to the wild, wild west. Though there are many reputable sources and producers who are interested in providing safe and healthy CBD products for customers seeking relief from their ailments, others are simply in the business of profit. For this reason (among others), there are areas for concern when parents consider their children using CBD.

Though small scale studies of hemp were permitted under the FDA’s 2014 Farm Bill², the introduction of the Farm Bill in 2018 allowed the opportunity to grow hemp and collect, research and utilize CBD at a larger scale in the United States³. For that reason, research on this cannabinoid is yet in its infancy. Though the research that has been conducted has revealed little area for concern, there are certain things that parents should be cognizant of.

Some studies have shown that CBD may cause unwanted interactions with other medications that could be harmful. This is due to the fact that CBD may inhibit a critical enzyme that is responsible for metabolizing a number of medications4. If this is true, that could potentially mean that unknown medications are yet to be studied that would be impacted by CBD consumption. For this reason and others, it is always important to discuss with a doctor before giving CBD to a child.

Of course, there are more than just medicinal products in the CBD industry. The market is now flooded with vaporizer cartridges, isolate wax and shatter, edibles and even smokable flower similar to marijuana. While it’s true that CBD is not a psychoactive substance and cannot produce a “high,” it may be appealing to kids and young adults and could lead to some trouble.

Vaporizer or “vape” products are very accessible to young people and may not be safe depending on the source. In 2019, there were hundreds of people that were hospitalized due to vaporizer cartridges containing vitamin E acetate as an additive5. While many of these were from the black market, it is relatively easy for “knock-off” CBD cartridges to contain the same chemical or other additives that could be dangerous or fatal for kids when inhaled. 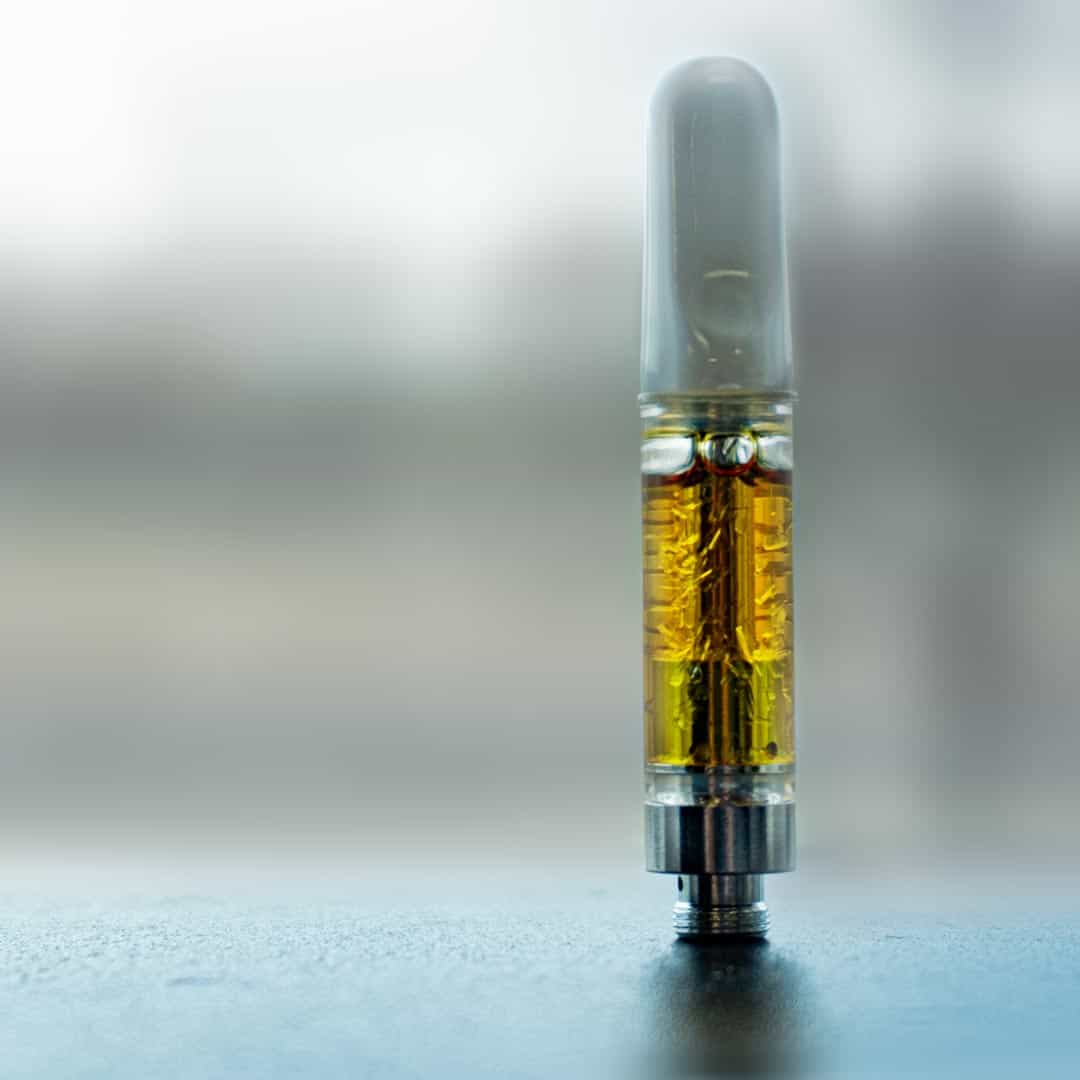 Many smoke shops and even gas stations now have legal, smokable hemp flower that can be used just like marijuana. Again, these products should contain less than 0.3% of delta 9 making it nearly impossible to get “high;” however, some growers are more interested in profit and will use harmful pesticides or other chemicals to increase production. This makes these products questionable at best for anyone to smoke – let alone kids and teens. 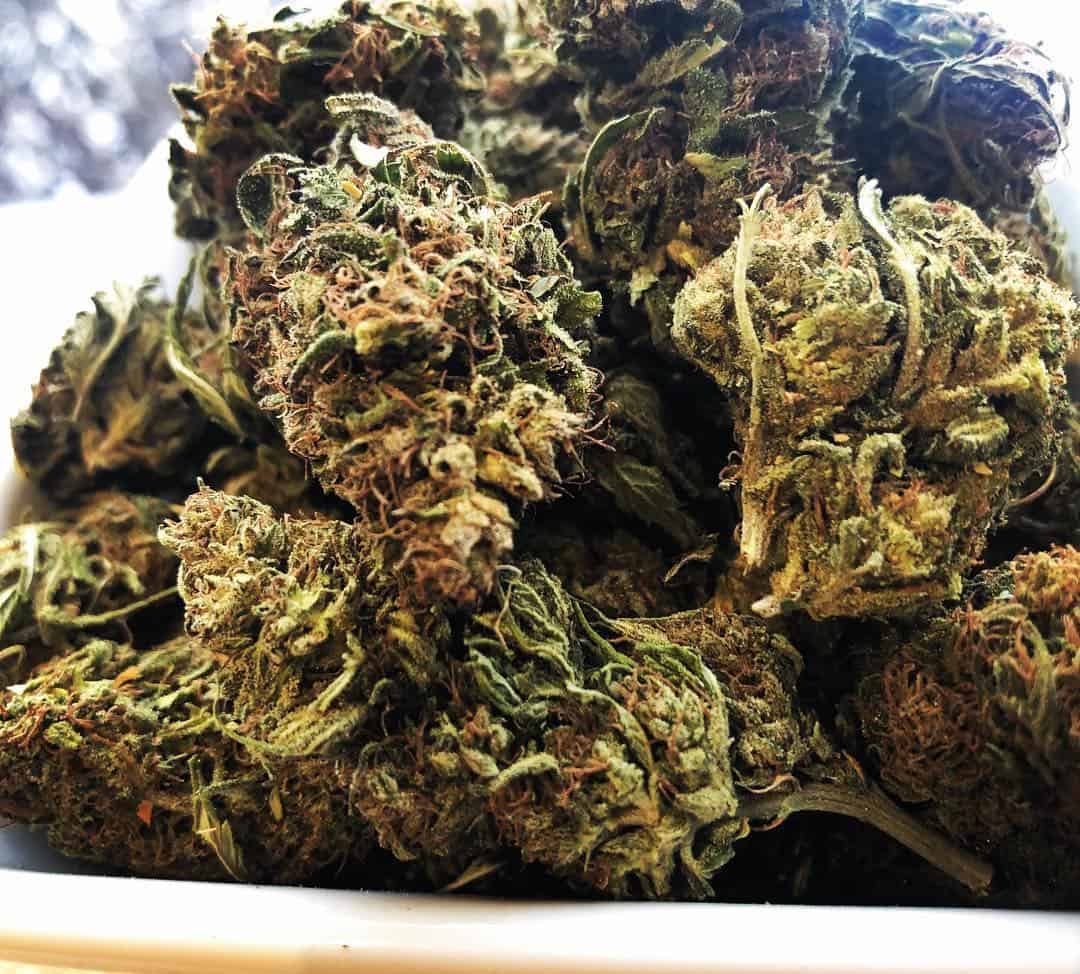 Though there is less immediate concern with CBD edibles, it should be considered that edibles are appealing to kids down to a very young age. These edibles come in many forms including gummies, suckers and other candies, pastries, drinks and tinctures, most of which are flavorful and attractive to kids. While the CBD itself may not be worthy of concern, some of these products also contain different components like vitamins, caffeine, and supplements that could be harmful if consumed in excess, so it is important for parents to monitor CBD edibles with their kids. 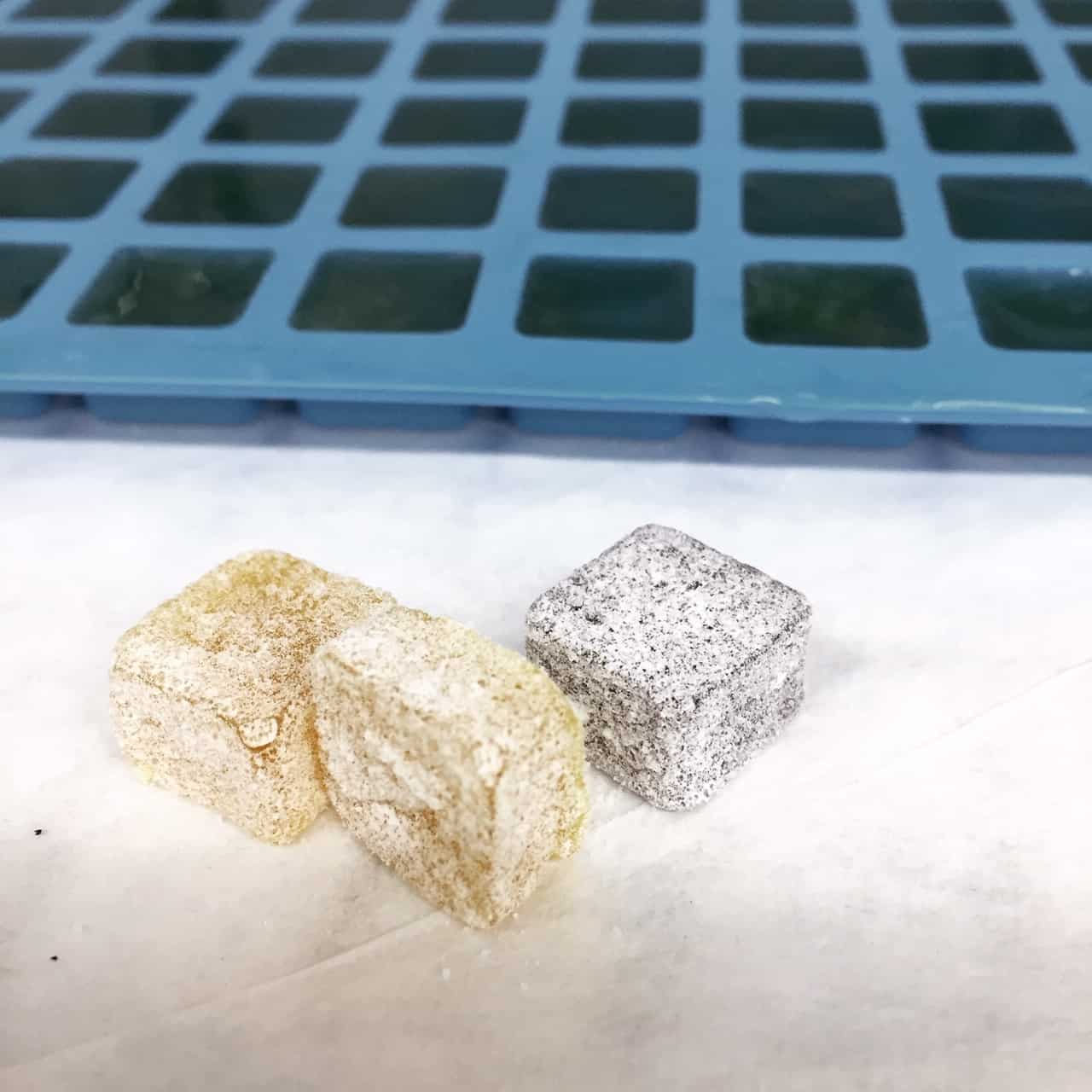 What is in the Product?

While there are many reputable brands of CBD products, there are others that are uninterested in anything but profit. Because of this, there are severe instances of synthetic CBD oils6 being introduced to the market that have led to hospitalizations of consumers as a result. While this may be in the worst of scenarios, chemical contaminants in CBD products may be more prevalent than expected due to the way the CBD was extracted.

There are three common extraction methods in the hemp industry: hydrocarbon, ethanol and supercritical CO2. So, what difference does it make if the CBD your kids are using is extracted from any of these methods? Let’s examine each to find the safest choice.

One relatively common form of cannabinoid extraction is hydrocarbon. This method involves a very volatile solvent like butane or propane to extract desired cannabinoids like CBD. The remaining solvent is then evaporated through an applied heat source to yield a hemp distillate.

There are a few issues to consider with this extraction method – the first being the volatile nature of these solvents. In fact, there are instances of home extractions gone awry leading to explosions, house fires and even death. On the end of the consumer, there is no possible way to remove the solvent in its entirety for a final product. This means that continued use of a butane of propane extracted CBD product will inevitably involve ingestion of these solvents.

Another prevalent extraction method, ethanol is a common solvent when extracting cannabinoids from hemp. While the FDA does consider food grade ethanol to be “generally regarded as safe” (GRAS)7, the problem is that this pure form of ethanol is very costly to use, so most manufacturers resort to what is called “denatured ethanol.”

Though it is cheaper, denatured ethanol can contain a number of chemical contaminants that will inevitably end up in a final CBD distillate at some level. The FDA classifies these contaminants as “chemical residuals” and allows for a maximum level that is considered to be “safe.” However, there many unknowns when it comes to prolonged ingestion of chemical denaturants. Will continued ingestion of these residuals stunt cognitive development in children? Will these chemicals affect behavioral disorders? Can these chemicals exacerbate the ailments that a parent may be trying to treat with CBD? The short answer is: We simply don’t know.

The last common extraction method uses CO2 as a solvent. Unlike hydrocarbons and ethanol, supercritical CO2 contains no risks for chemical contamination and is not volatile like butane, propane or ethanol. On this premise alone, products extracted via supercritical CO2 are by far safer for both producers and consumers alike. This is why extraktLAB encourages parents to check if their CBD products are extracted with clean and green CO2 instead of potentially detrimental solvents like butane or denatured ethanol.

What is the Safest CBD Product?

As mentioned above, the cleanest and safest CBD products are extracted with CO2 as opposed to denatured ethanol. This method of extraction is entirely free of any residual chemicals, is a “green” alternative, and allows for a particularly pure and safe product. So, if a parent is concerned about their kids consuming CBD products we recommend the following: