What is potency anyway? Potency is defined as the extraction concentration of actives present in a formulation or solution to give a specific measurable response. The greater the potency, less product is required to get a response. Notice here that potency is not just simple concentration but also tied directly to a response.

CO2 Extract and its Potency Explained 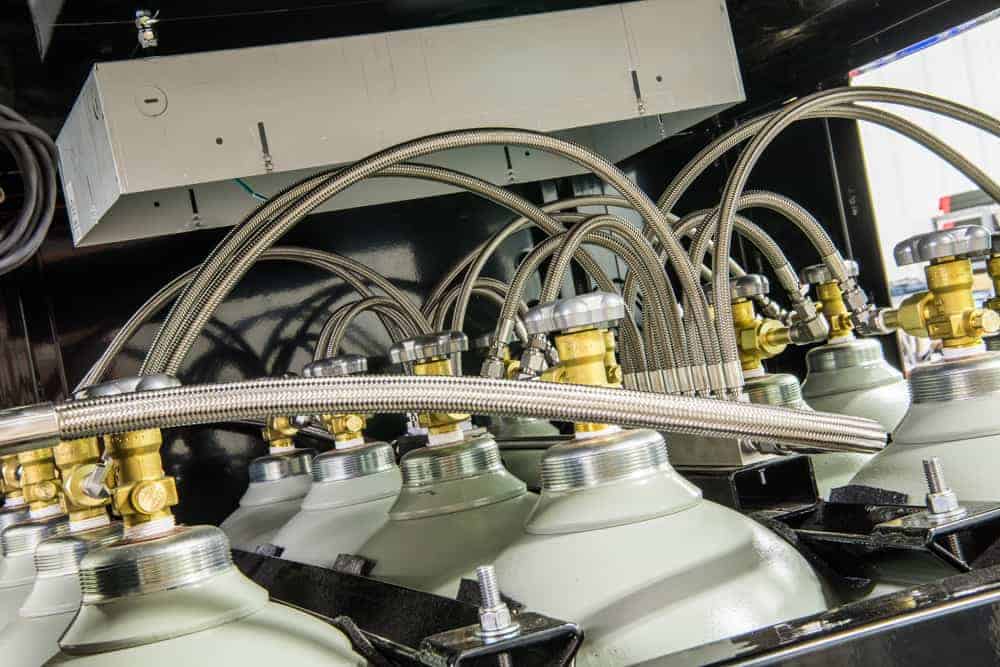 Unless a response is measured, potency is not a really accurate way to talk about concentration.

So you can see the advantage of high potency; namely, that the dosage can be very small for a given effect. Often times (like in the title), people will refer to potency as concentration. We now know that that is not the proper scientific vernacular! Let’s talk about how to obtain a high concentration of CO2 extracts (77%) right out of the machine. 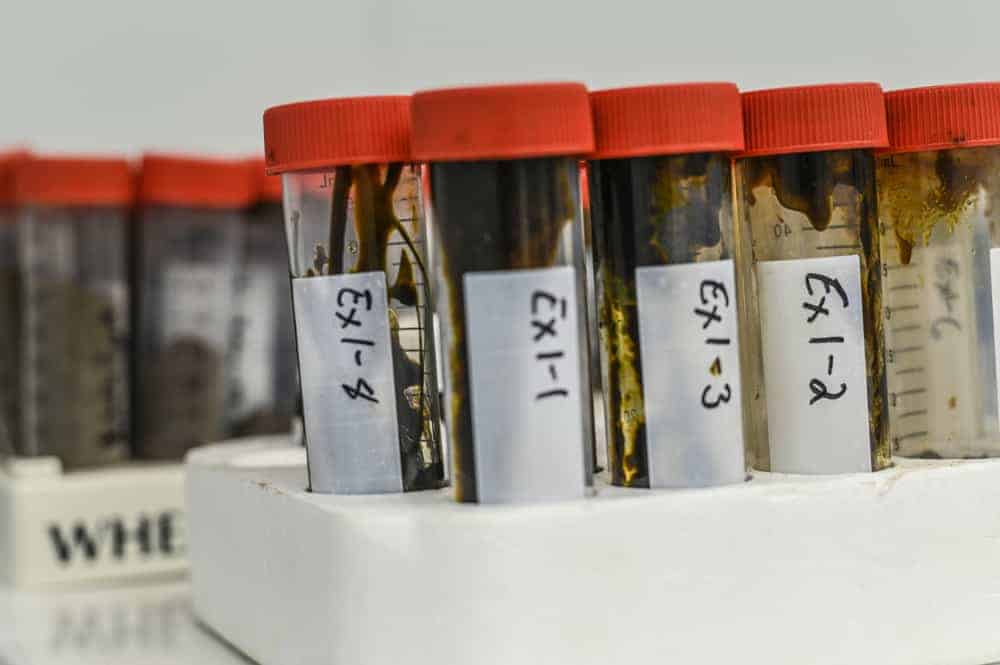 In the collector columns, the pressure is reduced and waxes, terpenes, and cannabinoids precipitate. You collect those precipitated cannabinoids into a vessel which then you can further process. The extraktLAB® supercritical fluid extraction machines produce this oil, and it is called crude oil or CO2 oil. Some people sell this crude oil in bulk.

We often get asked about how we get 77% potency right out of the supercritical CO2 extraction machine compared to other competitors who typically pull 50-60% potency in raw CO2 oil out of their machines.

The basic answer to this question lies in dilution. During an extraction, any plant component that is soluble in CO2 will be dissolved in CO2 and precipitated in the collector. If you only have one collector, you essentially precipitate all dissolved substances in that single collector. If you have more than one collector, you are able to separate the substances into fractions thus conveying the other dilution component away from the active product. 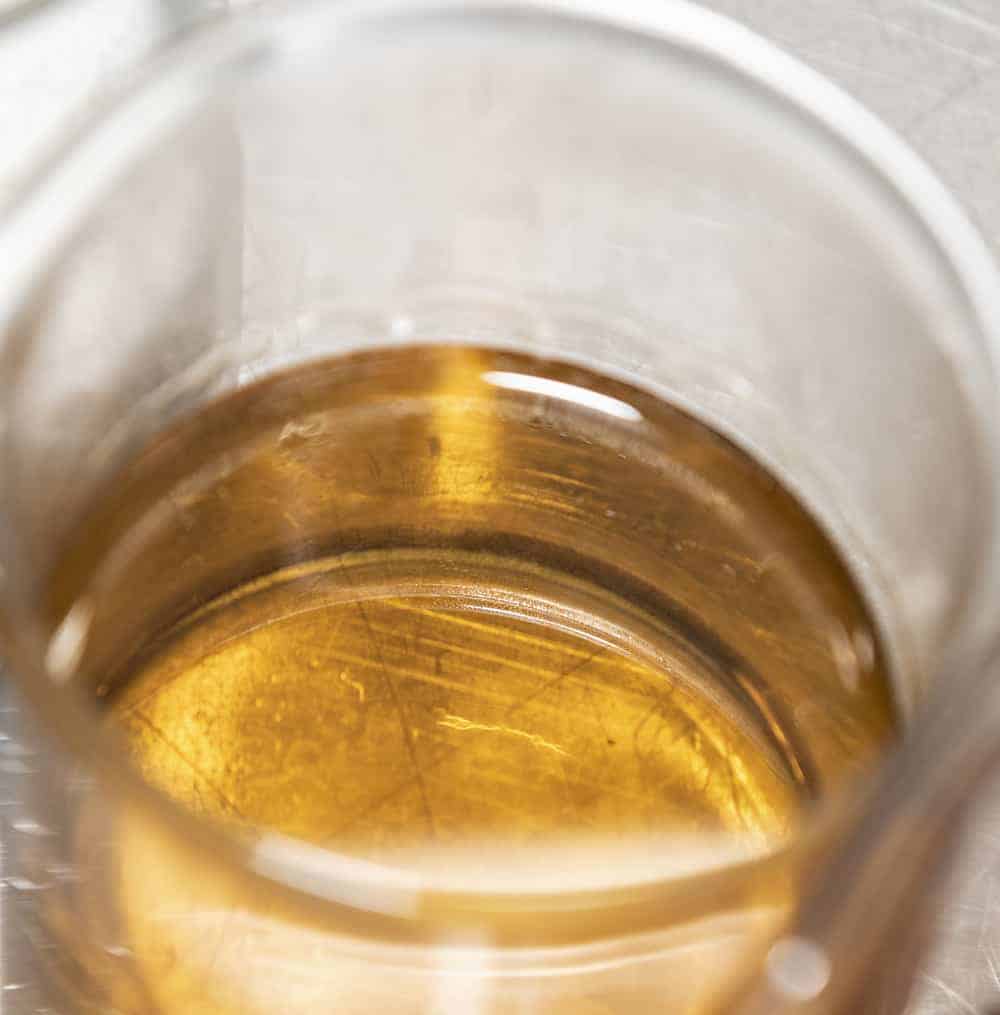